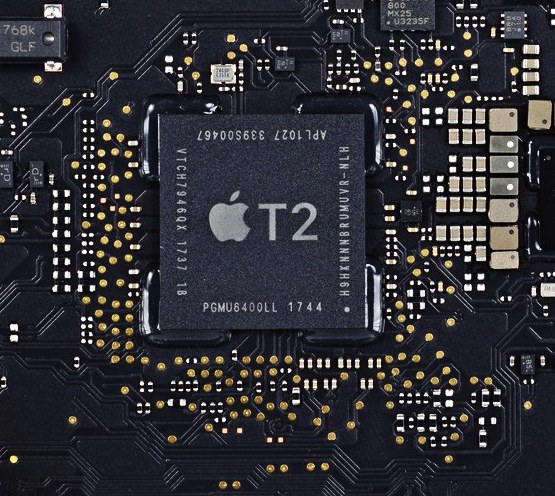 Summary of the Apple T2 chip

This is a summary of the Apple T2 chip shipping in lots of the new Mac models.  It affects the boot process, disk encryption, TouchID and other areas, and is the main reason “imaging is dead”, so is an important topic.

There are some great write-ups on the T2 chip, like here: https://arstechnica.com/gadgets/2018/02/imac-pro-review-not-a-consumer-machine-but-not-quite-perfect-for-pros-either/3/ and of course from Apple: https://www.apple.com/mac/docs/Apple_T2_Security_Chip_Overview.pdf.  For those of you that are short on time, this is a brief summary of the new chip and how it might affect you.

Please note, most of the details are our own notes / snippets from the Apple PDF linked above.  The details are just paraphrased for quicker digestion!

This new chip first appeared in the iMac Pro and meant the death of imaging.  We suspected the chip would spread to other models of Macs, removing the ability to boot to external media and make imaging impossible (at least without a big faff).  Apple recently announced the new 15-inch MacBook Pro with a T2 chip, and this week, the MacBook Air and Mac mini have been added to the lineup.

If you just want to know the changes that might impact you as a MacAdmin, here’s the very very brief summary:

If you’re interested in some of the more technical details, here they are:

If you want a deeper explanation, I’d recommend having a read of the Apple PDF: https://www.apple.com/mac/docs/Apple_T2_Security_Chip_Overview.pdf

Our conclusion… Apple have achieved a great feat, to increase security, without impacting the user experience or making the device less useable. For those of you familiar with the seesaw analogy of security, this is like bending the laws of physics, so well done Apple ????????. 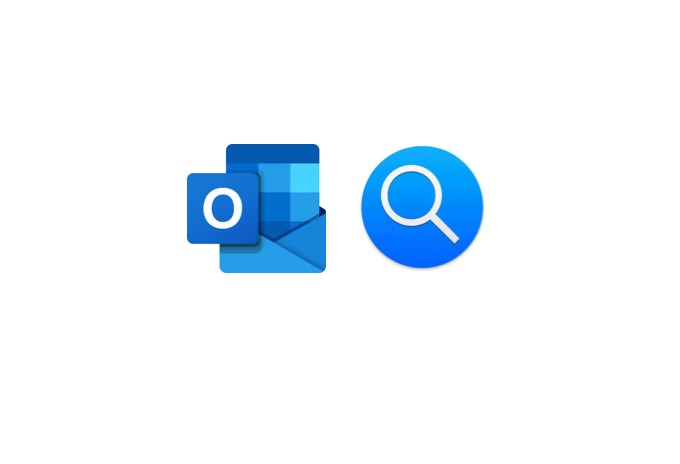 Hi all. I recently had the pleasure of deploying Autodesk Maya 2018 with Jamf Pro… 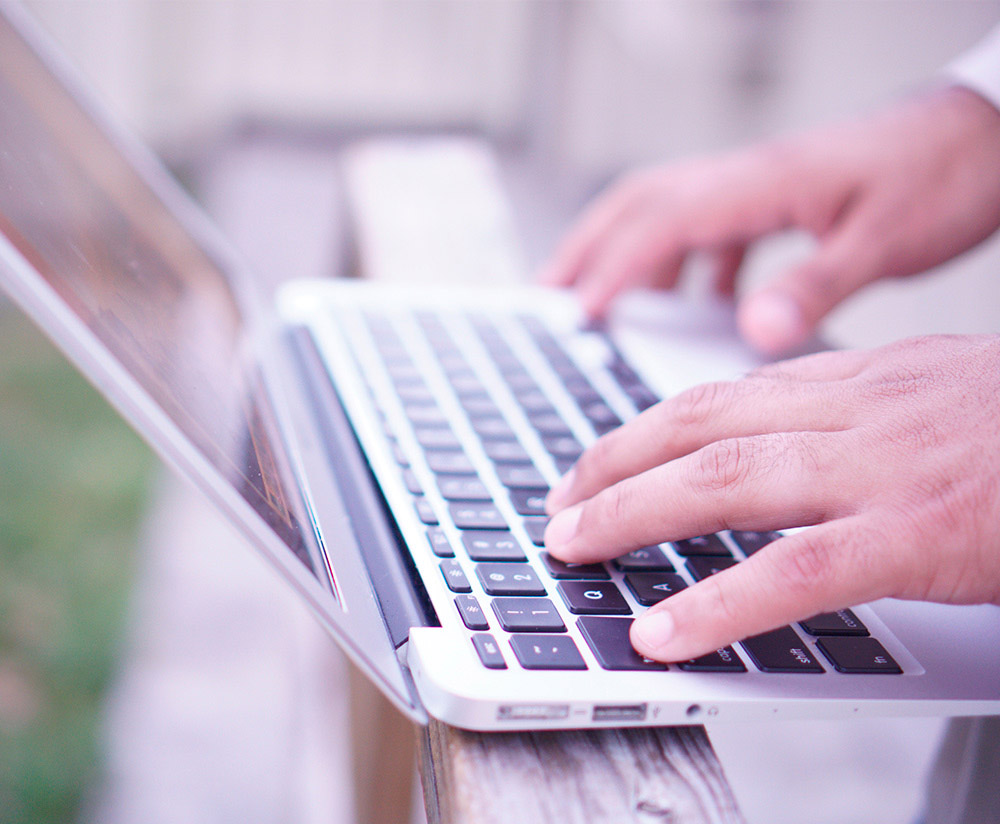 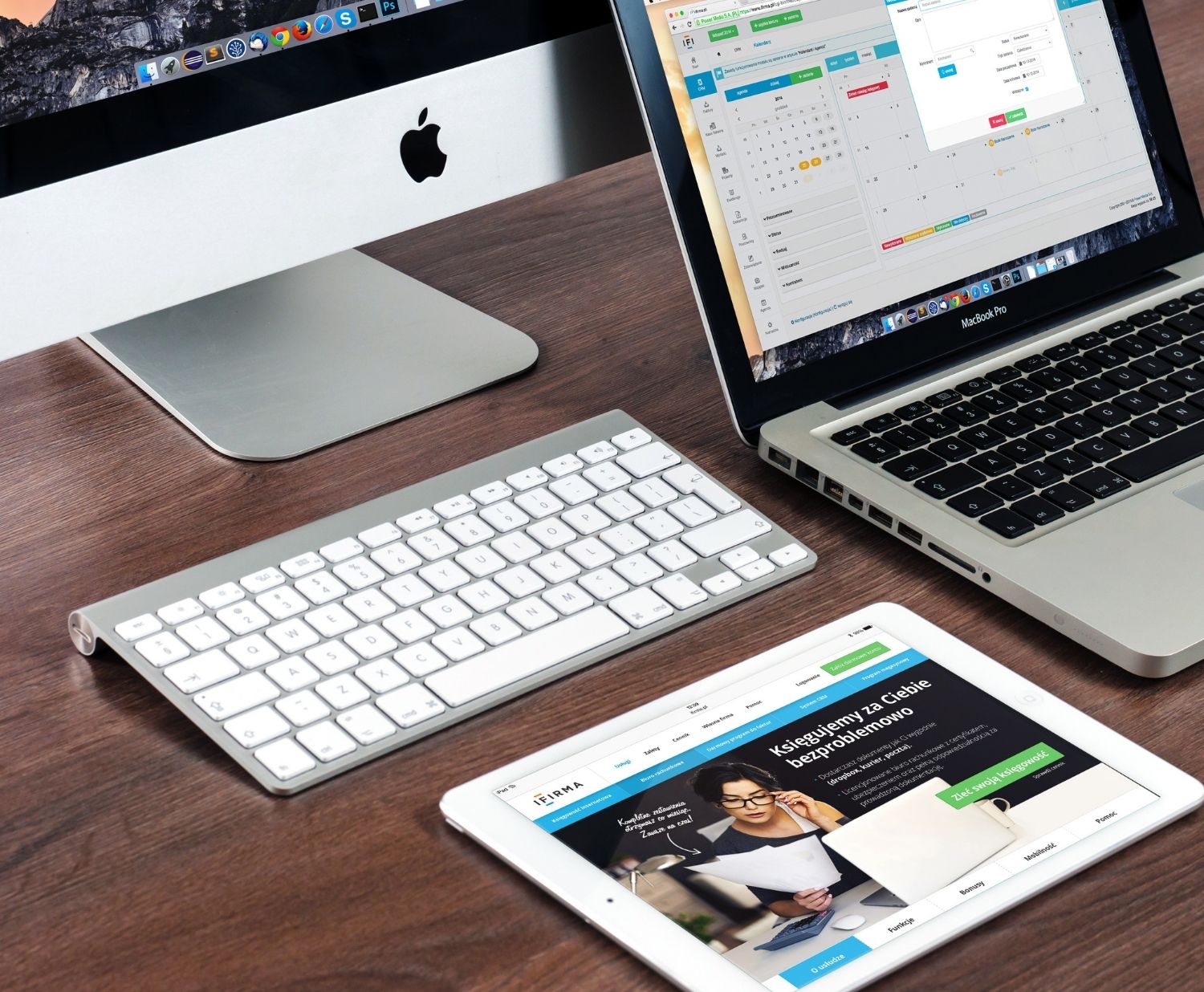 Apple has announced a new macOS. It’s called Monterey and will have lots of new…